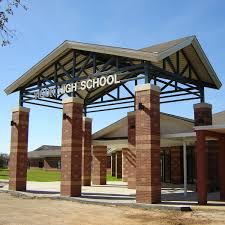 The purpose of Mobile County Public Schools is to equip and empower college and career-ready graduates.

Our mission at Vigor High School is to graduate students who are college and career ready by preparing them for an ever changing world.

The City of Prichard 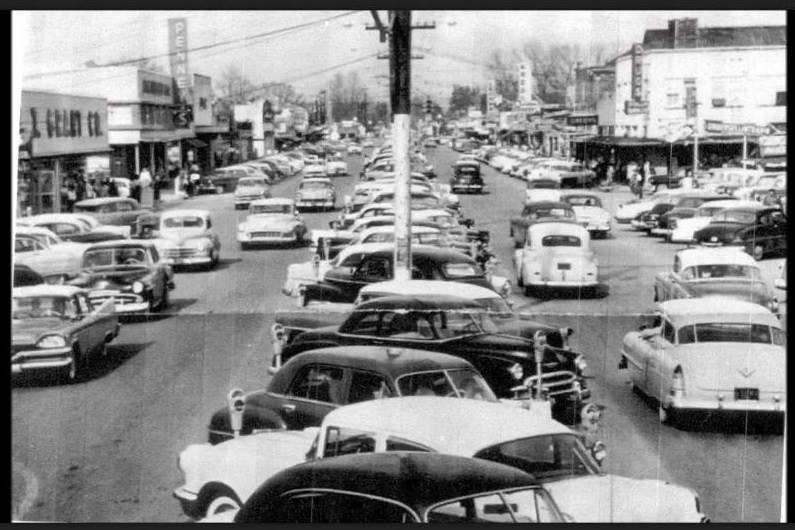 In 1914, Prichard was just a small settlement. Wilson Avenue was only around five blocks long, and the site of present day Vigor High School was occupied by two vegetable farms. For the most part, the Prichard settlement was located on the Southside of the Mobile and Ohio Railroad track. Only downtown streets such as Wilson Ave., Main, Clark, and Holmes had any noticeable amount of residents on them.

Prichard remained a village until shortly after the beginning of World War I. As a result of the Chickasaw Shipbuilding plant and building of the town of Chickasaw by the Tennessee Coal & Iron Company, the population of Prichard increased very rapidly.

On August 4, 1925, an election was held that allowed the property owners of Prichard to decide whether it should be incorporated as a town or not.  116 votes were cast that day, and the Incorporation passed with a count of 93 – 23. From henceforth, after roughly two hundred years as a settlement, Prichard would be recognized as a city. 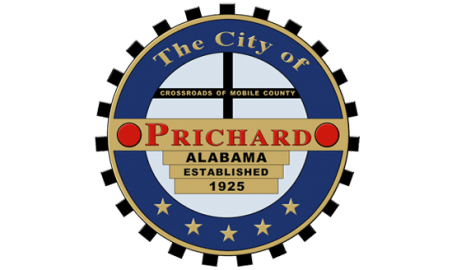 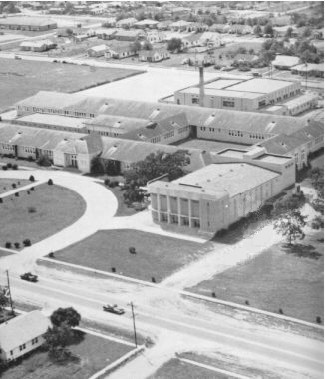 Charles Frederick Vigor, the school’s namesake, was Assistant Superintendent of Mobile County, Alabama Public Schools for more than 30 years, serving from 1910 to November 3, 1941, and was mainly in charge of rural schools in the system. He was a lifetime resident of Mobile, having graduated from Barton Academy, and was the first president of the Mobile Education Association.
It was fitting that in January of 1944, a new elementary school at 913 N. Wilson Avenue in Prichard was named for him. (The aerial view to the left of the school was taken in 1957). Originally there were eight grades in the school. After its opening, the student enrollment quickly increased to such an extent that three grades were put on double sessions.
Three years later, relief for overcrowding came when the elementary grades were absorbed by other schools in the area. Eight additional classrooms were added to the existing facility and Vigor began concentrating on the upper grades. Before then, all public high school students in the county had to travel to midtown Mobile to attend Murphy. Vigor’s first 11th grade graduating class was in 1952, the same year the auditorium was added to the complex, and the last 11th grade graduating class was in 1953. The first 12th grade graduating class was in 1954.